India is a country with more than a billion inhabitants. Only half of whom have access to the Internet.
Has emerged in recent years as a new digital player on the international scene.
​​​​​​​The Digital India program, launched by Prime Minister Narendra Modi, aims to provide Internet access for all citizens and to promote the digitization of Indian society.
​​​​​​​India is also home to an extremely dynamic startup ecosystem, and their development is the strongest in the world. Yet, a very large part of the population does not have access to this growth. It is within this framework that Simplon convinced of the opportunity to work towards digital inclusivity and to promote universal access to technical trades that are necessary for tomorrow’s world, decided to launch projects in this country.

Trainings since we opened

Women in our trainings

Simplon began its operations in India in 2019 with the opening of two inclusive training centers in partnership with Capgemini (as part of their digital inclusion policy) and a local NGO, Pratham InfoTech.
​​​​​​​The training center in Pune is residential and 100% female, whereas the training center in Mumbai is based on a more traditional model, and trainees come from the surrounding region. In parallel, a project in partnership with Microsoft and Ashoka, called Social Impact Accelerator, was launched.
​​​​​​​This project aims to support three to five social entrepreneurs (Ashoka Fellows) in the development and integration
​​​​​​​of technology solutions to maximize their social impact.
​​​​​​​Today, building on the success of the first project, Simplon India has joined forces with Capgemini to set up the Knowledge partnership. This three-year project consists of accompanying and supporting four Capgemini partners, training organizations for vulnerable audiences, in their transition to active pedagogy and Simplon project methodology.
​​​​​​​Objective: train 90 trainers and 90 representatives of pedagogical teams + set up one Digital Academy powered by Simplon per partner. Indirect impact: approximately 12,200 learners over three years. 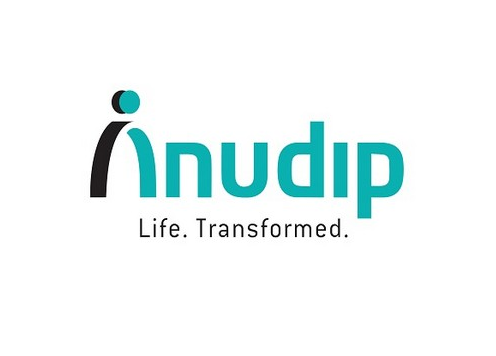