BeCode and Simplon in Belgium

With 11.35 million inhabitants and a GDP of USD 495 billion, Belgium ranks 9th in the European Commission's 2020 Digital Economy and Society Index (DESI).
Digital professionals represent 4.20% of the labour force.
There are 30.000 vacancies in Belgium by 2020 due to shortfall of e-skilled workers and 70% of employers blame inadequate training for the shortfall in skilled workers. 23% of Belgian youth are unemployed.

Women in our trainings

People trained since opening in the country

To find out more about the programs at Becode and possibly register for one, check the website : ​​​​​​​
In french
In dutch 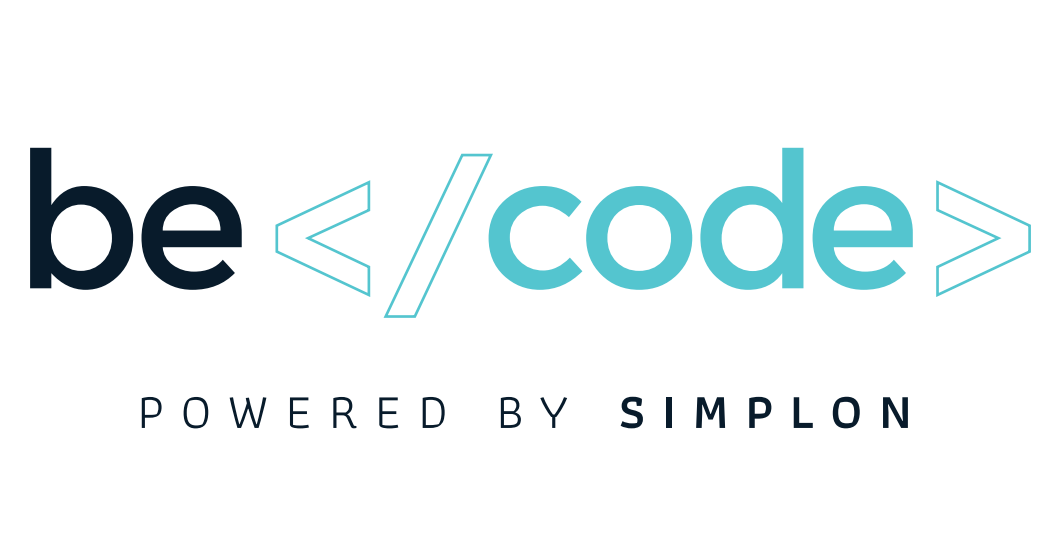